Mount Everest also is known as the roof of the world resides at a height of 8,848 which was verified by the Indian Survey team in 1955 which later on was verified by the Chinese team which led the survey in 1975. After six successful measurements, twice by Indian and Chinese team and once by the Italian team, we have been believing the official height of Mount Everest to be 8,848 m (29,029 ft.)

After being hit by a devastating earthquake measuring 7.9 Richter Scale in April 2015, there had been many speculations regarding the shrinking of Mount Everest height. In regards to such matter, Nepal Government has led a team of four people Khimlal Gautam, Rabin Karki, Suraj Singh Bhandari and Yuvaraj Dhital to officially conduct the survey which itself is the first time ever in the history of Nepalese survey.

Among the team of four members, Chief Surveying Officer Khimlal Gautam and Surveyor Rabin Karki successfully climbed the Mount Everest on May 22, 2019. The team reached the peak of the mountain at 3:15 am local time and started their measuring work that lasted for an hour said Damodar Dhakal, spokesperson at the Department of Survey. Surveyor Gautam and Karki were assisted by surveyor Suraj Singh Bhandari and assistant surveyor Yubraj Dhital from Everest Base Camp (EBC). Dhakal further added, “Our team has completed one of the important and risky tasks of measuring the actual height of Sagarmatha by Nepali nationals and the survey team is descending safely.”

Data Collected at the top of Mt Everest 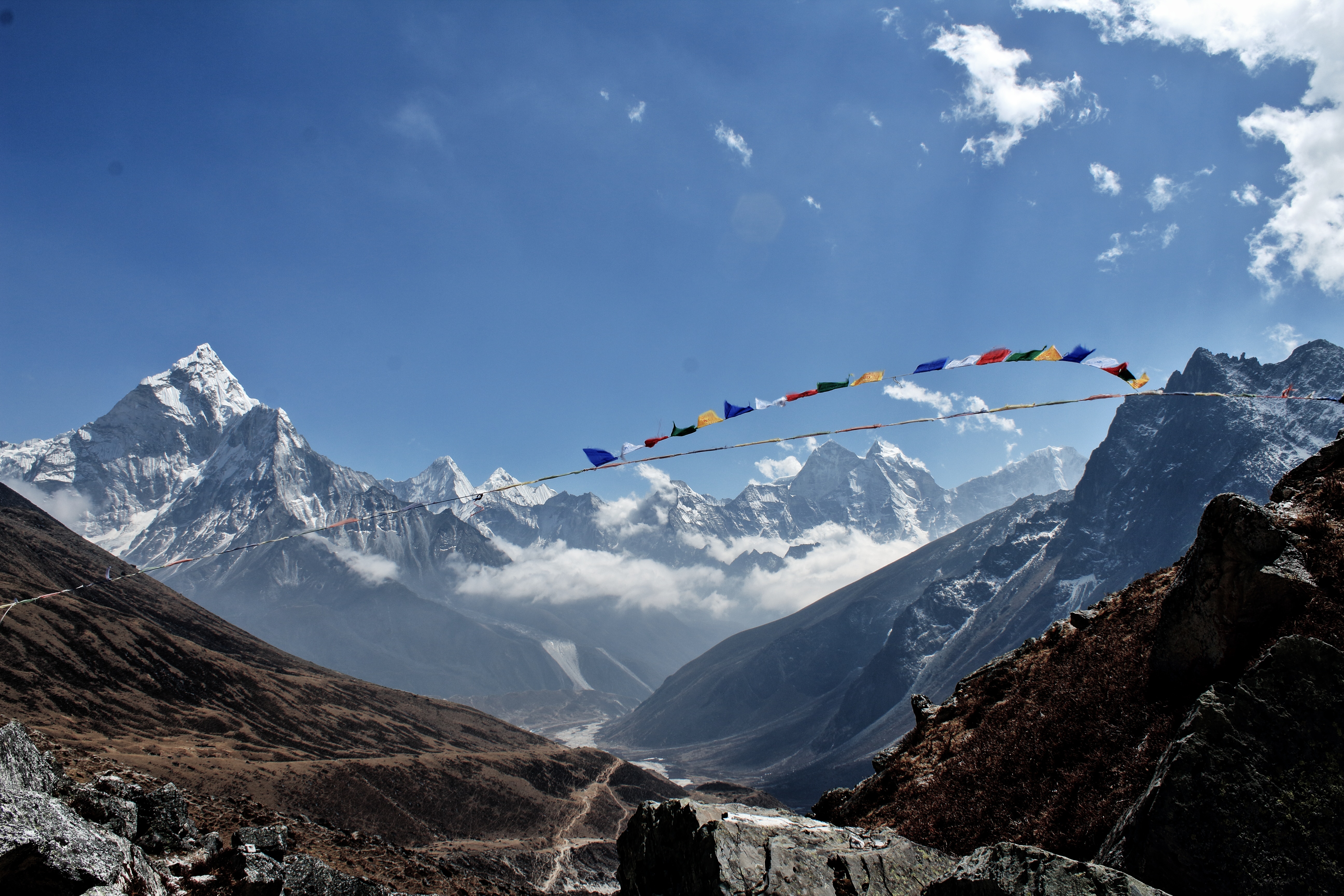 The survey team employed GNSS, gravity survey, precise levelling as well as trigonometrical levelling for the precise measurement of the height of Mt. Everest. The survey officials will share the details with the concerned government department officials, months later, informed the Survey department.

This survey is a milestone achievement in Nepalese history as other nations have surveyed the height of Mount Everest, Nepal is conducting such a survey for the first time ever.

Where is Mt Manaslu located?